Buttermilk Fudge with Orange & Rosemary is sweet, citrusy, and full of fresh flavor. It’s perfect for the season and so easy to make, I promise! 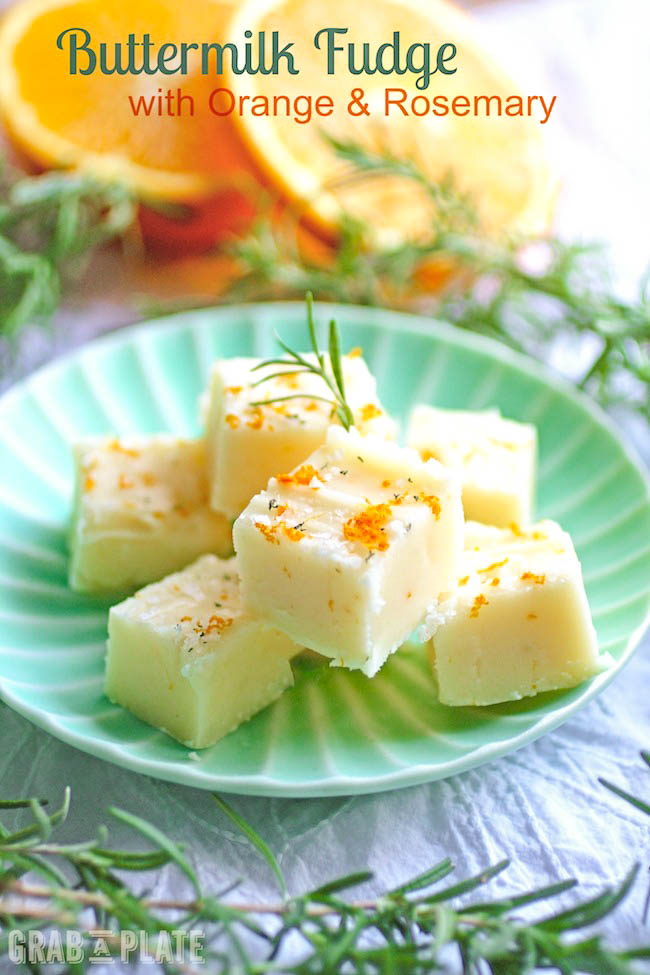 Homemade fudge always had me a bit panicked, so I avoided making it for too long. If I had know how easy it is to make a batch of this Buttermilk Fudge with Orange & Rosemary, I never would have waited so long!

I found a recipe for Pecan Buttermilk Fudge from Bon Appétit magazine and had it tucked away, just waiting for the right moment to try it. I was so glad when I finally broke it out for the holidays several years ago.

I adapted their recipe slightly by including orange zest and rosemary, and I left out any trace of nuts because, well, mine is a house divided when it comes to nuts in cookies and goodies. 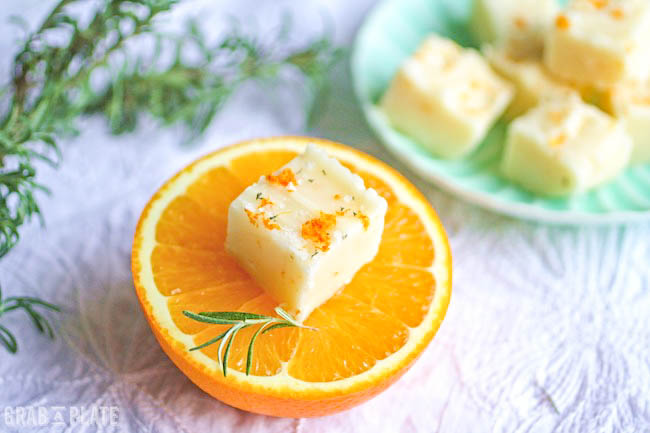 Rosemary might be an unexpected flavor when you think of fudge, but I think it adds brightness to this candy. The orange zest is the perfect complement to the rosemary.

This fudge is sweet yet tangy, and definitely cheerful — it is the holiday season, after all!

Buttermilk Fudge with Orange & Rosemary is perfect to put out when you get together with family and friends, and it makes a tasty homemade gift option, too.

I love homemade goodies as gifts, don’t you? If you do, try my recipe for Chocolate Almond Blueberry Bites, Homemade Cardamom-Orange Soft Caramels, or Spicy Pine Nut Brittle. These are all easy to make, and each is perfect for giving. 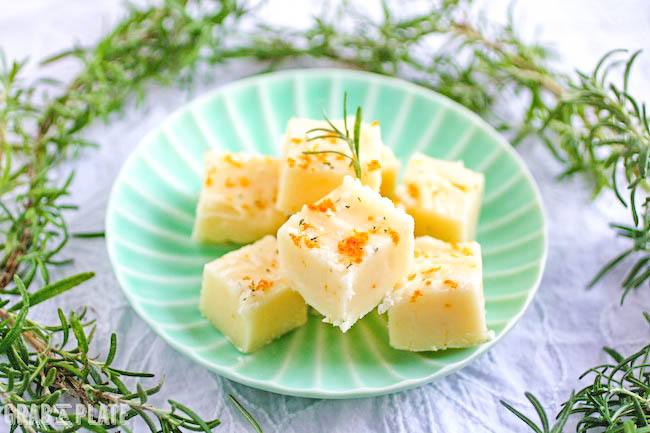 There are a few things I learned while making this recipe, so keep the following in mind:

Bring out a batch of Buttermilk Fudge with Orange & Rosemary this season! It’s a fabulous treat.

This fudge is slightly adapted from a recipe I found from Bon Appétit magazine. It makes 16 pieces of candy. 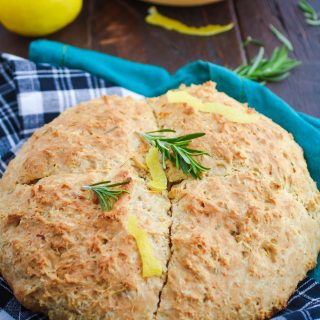 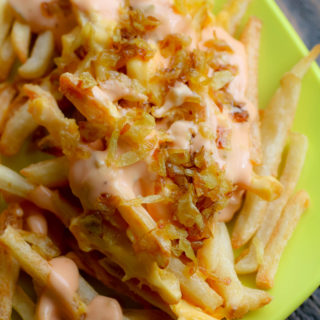 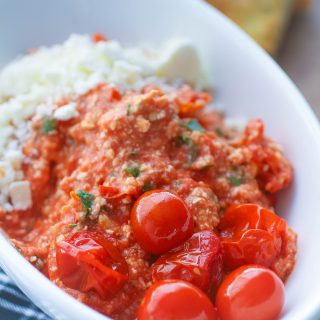