Finally. A Saturday without (too many) errands! That means taking advantage of getting to one of the local farmers markets. Today the plan was to head downtown to the Phoenix Public Market. 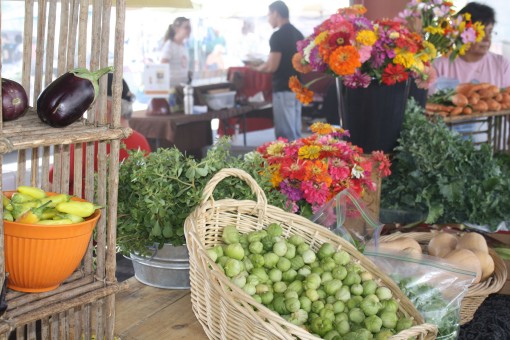 Phoenix is mostly a drive-to-your-destination kind of town. Getting up early on a Saturday and driving 30 minutes downtown isn’t something my husband and I do often, but we’re (wearily) used to putting in significant drive time to make it to our favorite destinations in Phoenix. Aside from the time of day, this wasn’t really anything out of the ordinary.

I’ll admit that when I make it to a farmers market I don’t typically have a plan. And since I’m a major sucker for all the beautiful vegetables and goodies, I usually walk out of the market with stuff I really didn’t need (but love anyway).

For this visit my plan (albeit weak) was to walk around and observe before buying. My plan resulted in only mild success because of the brownies I encountered almost immediately upon walking down the first row of stands. Smart vendors, sucking me in with their samples!

Once I got my sweet tooth satisfied, we milled around, made our purchases and were ready to hit the road and head back home. As we were leaving we noticed a booth we had somehow missed earlier.

It was one of the prettiest booths! Large crates displayed a beautiful variety of radishes from Maya’s Farm. The ones that caught my eye, according to the sign, were called French breakfast radishes. 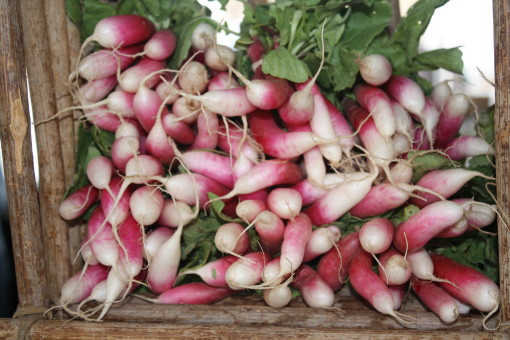 I had never heard of them before, but my husband had. The woman selling them told us they’re more mild than regular radishes (although not always a guarantee), and that they’re traditionally served sliced thin on a piece of buttered bread with a sprinkle of salt on top. Um, ok! Easy, basic, delicious. 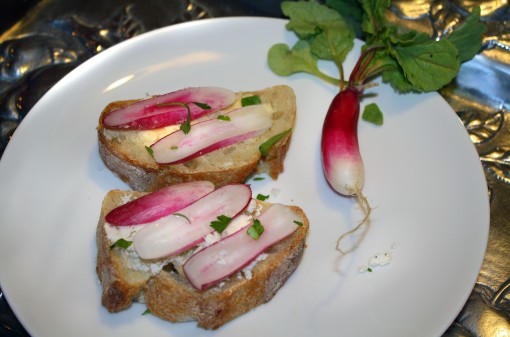 French breakfast radishes on bread with butter and goat cheese

Eventually we left the market with an armful of radishes and lots of other goodies. Pretty much as soon as we got home, we plated up the radishes according to the vendor’s direction. We also paired them with some delicious, fresh goat cheese from Crow’s Dairy, a local favorite.

The radishes were definitely more mild than regular radishes. In a strange way, it was almost a welcome relief from the sharpness of the regular variety. Guess that’s why they’re served at breakfast. They are something I’ll definitely keep my eye out for next season.

When I was talking with my mom later that day I told her how the vendor suggested serving them in such a simple way. She told me, “Your dad used to love to eat radishes sliced and dipped in a plate of oil and vinegar with a little salt,” which I remember. Simple pleasures….

Gardening in Arizona is for the birds. But not this year. »
Subscribe 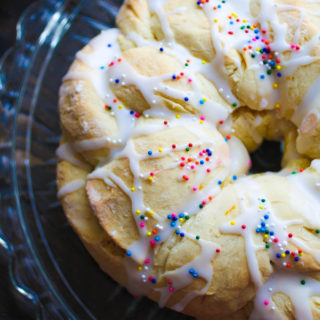 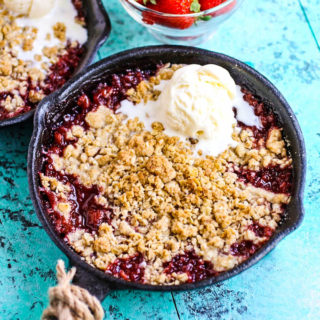 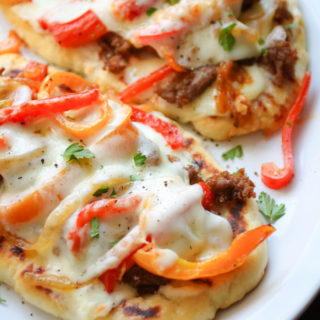