Prickly pear juice makes for a great ingredient for a fabulous margarita. Prickly pear margaritas are fairly popular here in the Southwest, and for good reason. Why not try your hand at this delightful cocktail! 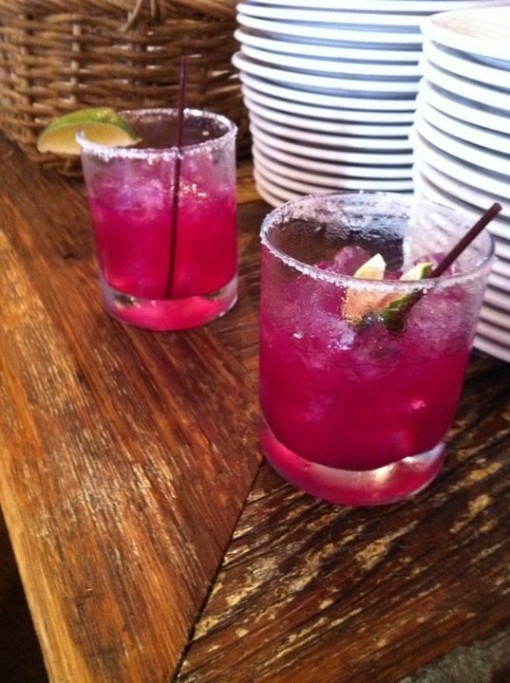 Phoenix in the summertime is scorching hot, humid due to building  evening storms, and offers the chance of a haboob (major dust storms for those who haven’t heard). One thing is certain during the Phoenix summers: it takes motivation and imagination to get out and about during the day.

Thanks to a local chef and restaurant owner for providing both, I now know that the fruit from prickly pear cactus become ripe and ready to make into special treats during the summer in Phoenix.

Hot in the city

On a recent blazing hot day when those lucky enough are cloistered indoors in the cool AC-regulated temperatures, I received an email from chef/owner Chrysa Robertson of Rancho Pinot in Scottsdale, Ariz., and founder of the of the Phoenix chapter of Slow Food USA.

Her note was an invitation to her desert home to pick prickly pear fruit. The plan: pick the fruit, take it back to her restaurant to clean, process and puree into juice, then be sent home with jars of juice for our favorite use. This sounded like just the kind of activity to help my imagination along (not to mention the enticement of making Prickly Pear Margaritas!). 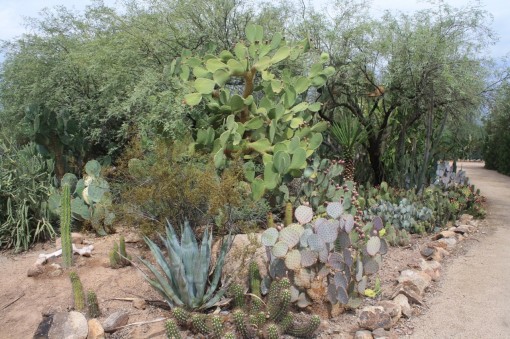 Note: In Arizona, you have to obtain a permit from the Arizona State Land Department to harvest fruit on state land. An easier way: ask your neighbors or property owners for permission – urban harvesting! Do not harvest all of the fruit on a plant – leave some for the birds and animals.

If you’ve been to Arizona (or the North American dessert, Mexico, the Mediterranean, the Middle East and a handful of other places), you’ve likely seen prickly pear cactus just about everywhere from freeway medians to open desert lands to neighborhood yards. If you’ve stayed closer to home, you’ve likely seen prickly pear cactus in many Western movies or photos of the desert.

These cactus have flat pads anywhere from 4-to-18-inches long and large spines. The fruit of most of the cactus varieties – called tunas – is edible and is often processed into jelly, juice and candy. When the fruit is ripe in the summer it turns a beautiful scarlet color and grows to about the size of a plum. The fruit are covered with tiny, almost invisible spines called glochids, seemingly impossible to remove from your skin once they get you.

Instructed by Chef Chrysa to bring long tongs to pick the fruit, about 40 people showed up to cautiously and lightly twist the tunas off their pads and collect in buckets. Next stop: the restaurant where the tunas were put in large bowls filled with water, swished around to help remove loose spines, then placed into another bowl of clean water. Then, wearing rubber gloves, we lightly passed scrubbing pads over the fruit to remove any remaining glochids, and moved them to a colander to drain. Cut in half, the fruit was blended until it began to liquefy, then placed in a strainer and pressed until the liquid was strained out. For the final step the puree was put into another, even finer mesh strainer for more juice to be collected. The leftover pulp and seeds were saved for the compost pile. 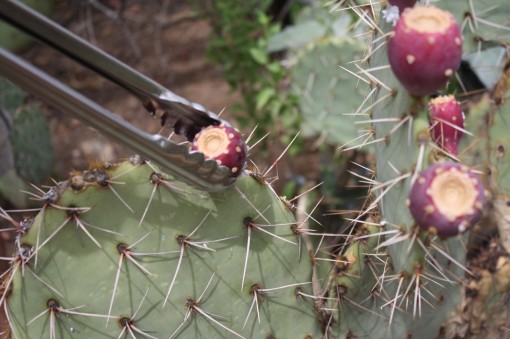 After a hot, educational and fun morning, the restaurant’s friendly and talented staff prepared lunch for the crowd. What most of us were anxiously awaiting? The bartender’s special margaritas made from the prickly pear juice! Both lunch and the margaritas were amazing.

According to Chef Chrysa, about 15 large fruit should yield about 2, 2-1/2 cups of juice. The juice can be added to lemonade or turned it into a syrup for pancakes or ice cream. It can be added to your favorite barbecue sauce, marinade or vinaigrette recipe or made it into a tasty jelly. 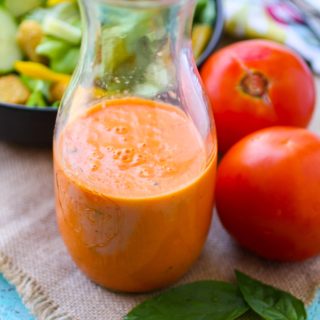 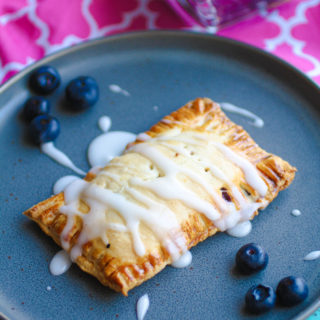