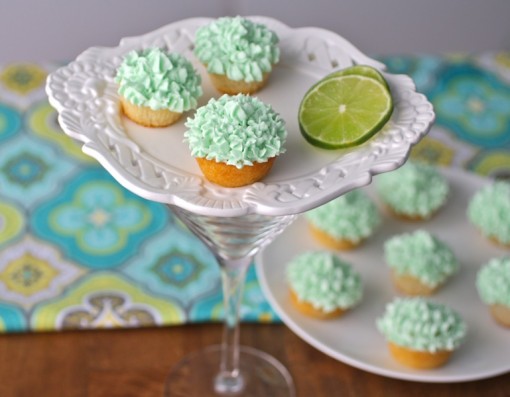 Perfect in March or May

I’ve wanted to make lime cupcakes for quite a while now. The recipe has been on my to-do list for several months. Maybe it’s because St. Patrick’s Day is approaching and I see green everywhere I turn, or because I recently received two vegan cookbooks to review for work, but I decided the time was right to try a batch of mini lime cupcakes with tequila buttercream. Serve these cupcakes for St. Patrick’s Day, or save them for a Cinco de Mayo celebration! 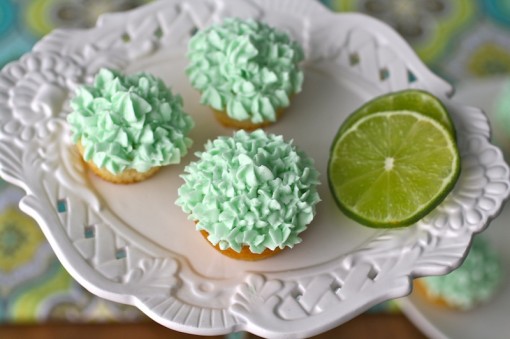 The first cookbook I received was Betty Goes Vegan by Annie & Dan Shannon. The couple took on the task of veganizing hundreds of Betty Crocker recipes (as well as creating additional recipes) as a way to teach people that any dish can be made vegan. The second book was Chloe’s Vegan Desserts by Chloe Coscarelli (you might remember her as the first vegan winner of Cupcake Wars). Pretty much every page in her book made my mouth water!

I don’t follow a vegan diet, but I do like to make and eat vegan recipes. I needed to do a bit of research for my ingredient list for these cupcakes. I reached out to a friend, consulted the Post Punk Kitchen, and read through the two cookbooks I had on hand. For this recipe I used blended tofu as an egg replacer, canola oil instead of butter, and almond milk instead of cow’s milk.

Sugar seemed to be a bit of an issue for me in this recipe. Most vegans don’t consider standard, white granulated sugar to be on their list of edible ingredients. This is because animal bones are used in the process to make the sugar white. So be sure to look for vegan sugar (that goes for powdered sugar, too). Also, not all food coloring is vegan, so take note if you’re planning on tinting your buttercream. For this recipe, I followed one of Chloe’s recipes for buttercream, and swapped out the whiskey in hers, for tequila in this one.

These mini lime cupcakes with tequila buttercream are moist and limey, and I’m in love with them! It wasn’t difficult to veganize this recipe at all, and the result is sure to appeal to just about anyone with a sweet tooth. 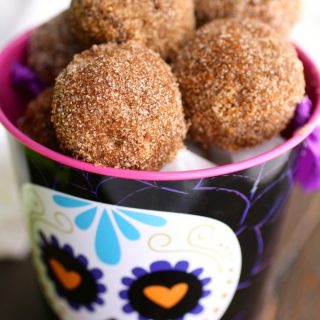 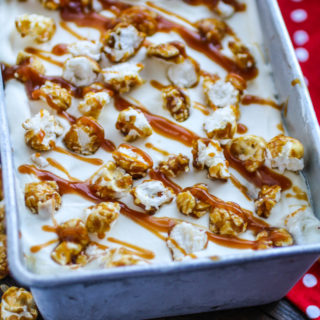 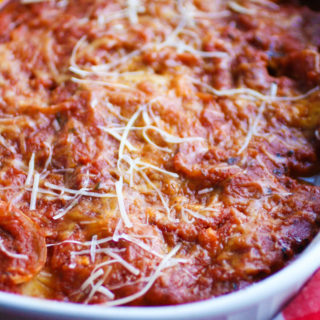